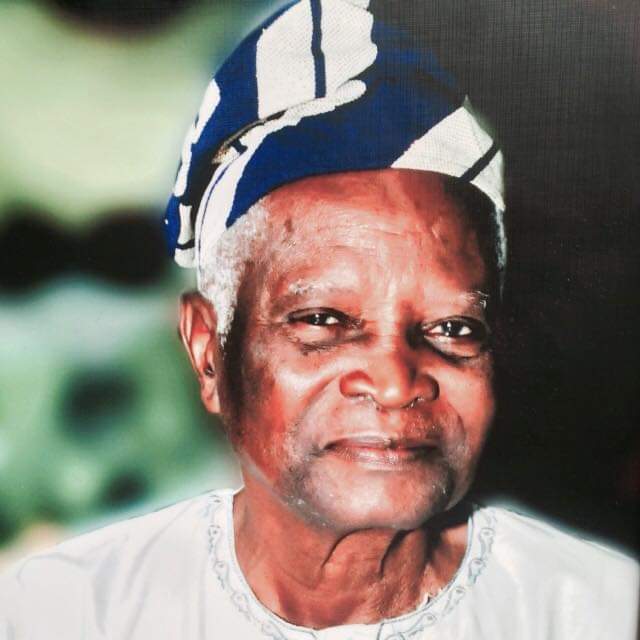 We hereby announce the passing of an illustrious and eminent indigene of Isale Eko, Alhaji Mikhail Adisa Bashua, S.A.N., C.O.N.

He was aged 91. M.A. Bashua, as he was fondly and popularly known, was an upright, patriotic and erudite legal practitioner. An illustrious Son of Isale Eko. Alhaji M.A. Bashua was not only proud of his Isale Eko heritage, but he also worked for the growth, development and general wellbeing of the people. He was close to the community.

Born on 30th December, 1930, in Isale Eko, Alhaji M.A. Bashua was called to the Bar at Lincoln’s Inn, London, in 1960, and founded the law firm of M.A. Bashua & Co., in 1968. He was elected to the House of Representatives to represent Lagos Island in 1962. He took the silk as a Senior Advocate of Nigeria in 1997 and was awarded the national honour of Commander of the Order of Niger in 2008.

He has been buried according to Islamic rites. He’ll be sorely missed.